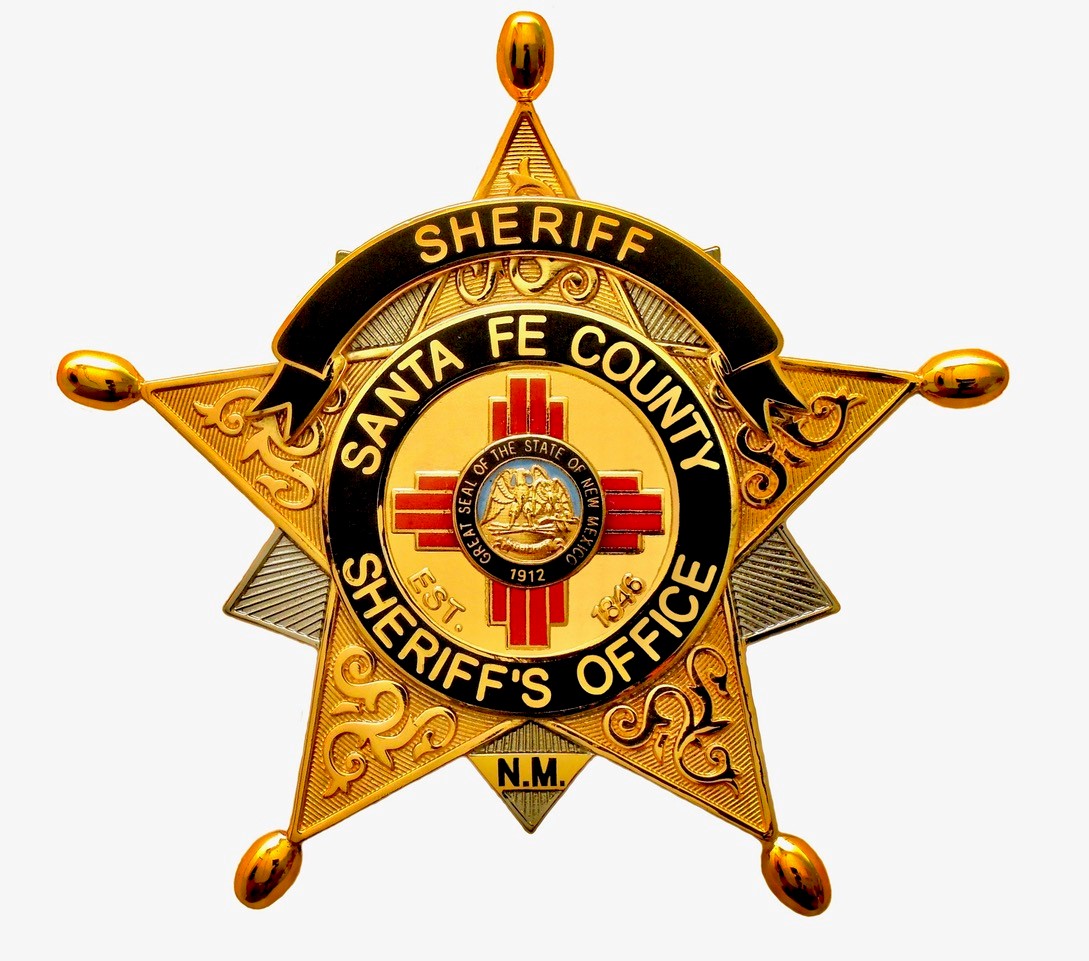 At the recent Town Hall with Santa Fe County Sheriff Mendoza, we learned of an email address to which Eldorado residents can send reports of re-occurring, NON-EMERGENCY public safety issues. Sheriff Mendoza stressed that this email is not read on weekends or evenings and should only be used to share observations or questions that are non-threatening. In the event of active, suspicious behavior, residents were asked to be vigilant and observant in their neighborhoods and report such behavior, quickly and with as much detail as possible to 911.

The email for “Sheriff Concerns” is:  shfconcerns@santafecountynm.gov

Thank you to all who participated at the Town Hall and those who forwarded questions for the sheriff’s discussion.

Information about the use of rodenticides: